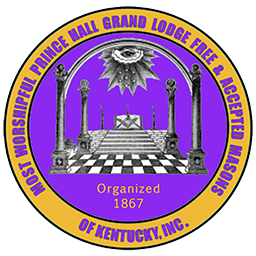 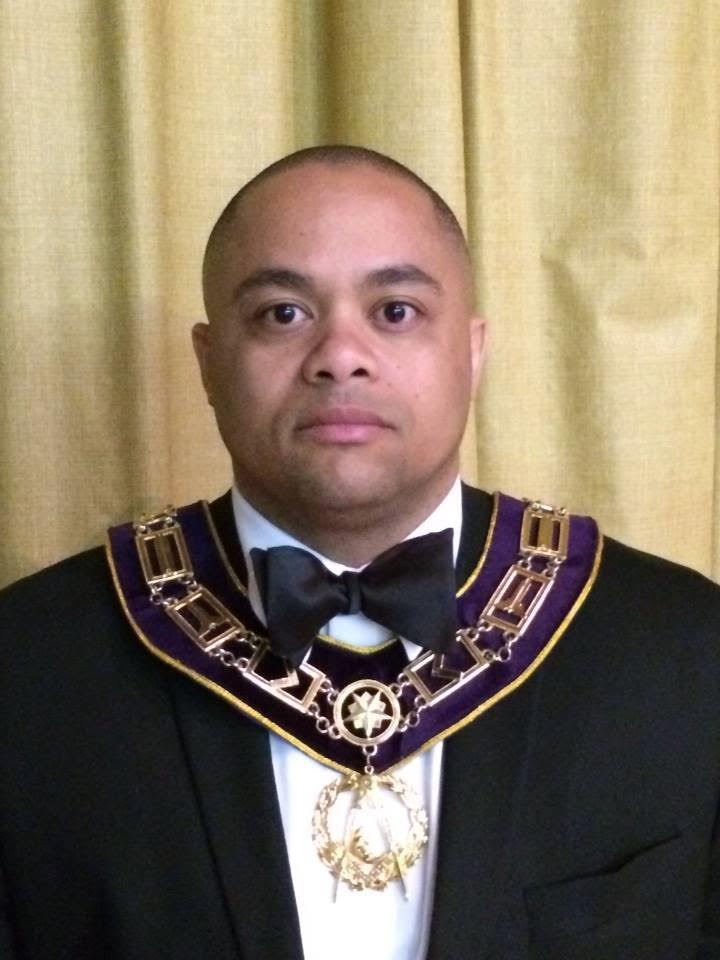 Brother Dorian M. Smith, a native Michigander, was born and currently resides in the Metropolitan Detroit area. He is married to his wife, Michelle, of 20 years and to their union they have two children, Kendall (22) and Kennedy (16).

Professionally, Brother Smith spent 12 years in Commercial Banking with First of America and LaSalle Banks rising to the title of Vice President. During his banking career, he provided financing and ancillary banking services to companies that generated annual revenue between $50 million and $5 billion. For the past 11 years, Brother Smith has worked for General Motors in several capacities including budget/forecasting, vehicle pricing and incentives development. Currently Brother Smith works in Global Treasury and is responsible for the funding of non-North American business units which include execution of wires, cash pooling, intercompany loans and buying/selling of foreign currencies.

Masonically, Brother Smith was raised in Abiff Lodge #21 located in Detroit, MI on March 15, 1997. He served as its Worshipful Master from 2001 to 2003 being recognized as the Michigan Jurisdiction’s Worshipful Master of the Year in 2003.  He was elected RWJGW for the Michigan Jurisdiction in 2018 and has chaired or served on various committees such as Budget and Finance, Compliance and Process Improvement and the Michigan Education and Leadership Program. Brother Smith was elected to the office of Executive Treasurer of this conference in 2018.